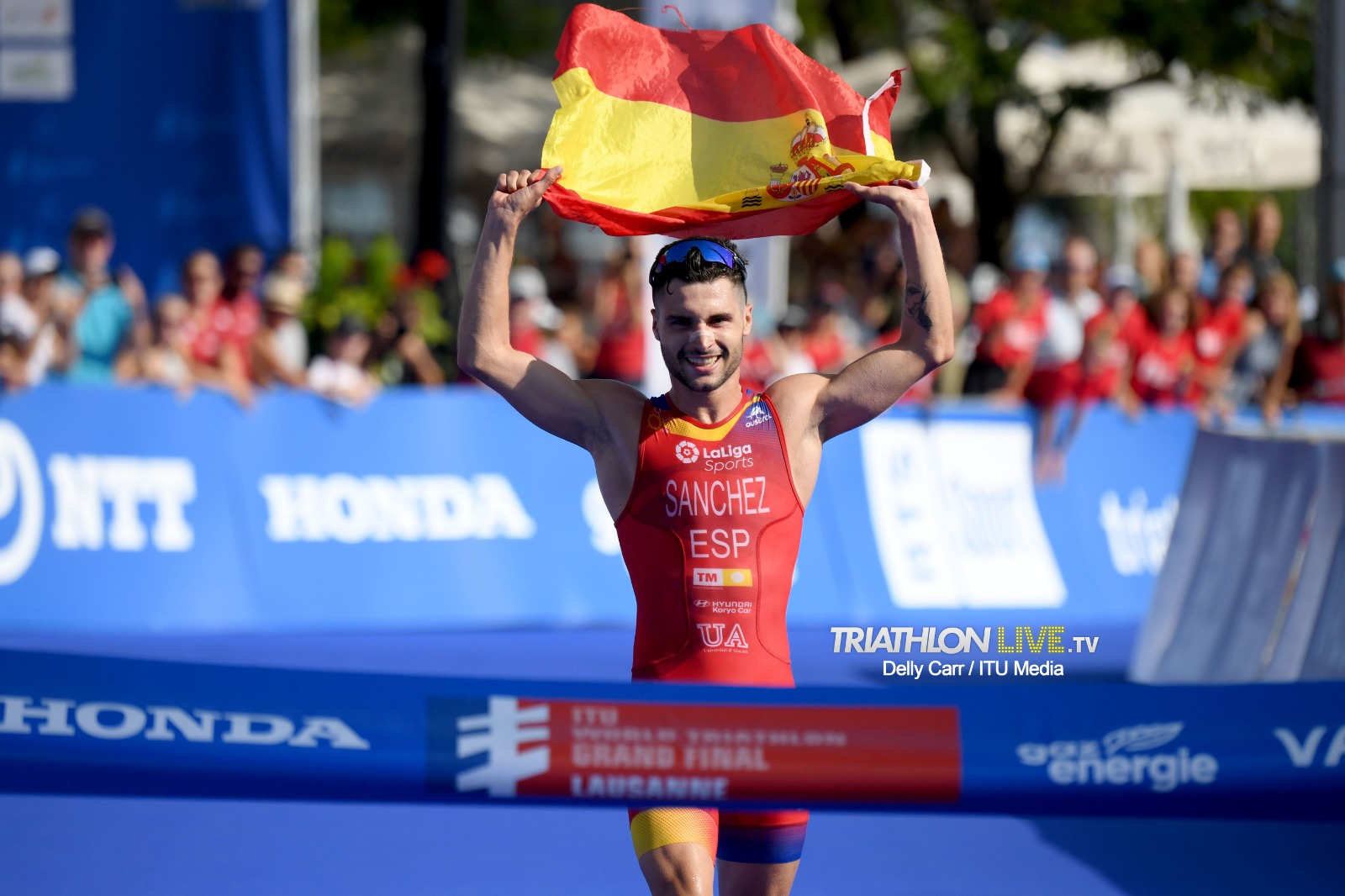 The athlete represented by Plus Sports doesn´t give a chance in the running sector.

The triathlete from Valencia Running for the University of Alicante Triathlon Team won past Friday, August 30th, his most significant achievement in his career, winning the gold medal in the World´s Championship Under 23 Category headed in the Swiss city of Laussane.

The race was run under the Olympic distance closing the 2019 World Series Calendar, a new category for Sánchez Mantecón after Running  ITU World Cup last year.

Plus Sports has been working with Roberto from his fourteen years old, building a media calendar and a partnerships strategy to maximize his sporting career.  With this focus, besides the usual representing duties, Plus Sports focus its enforces to bring Roberto his own media tools developing advising labor for social nets and personal branding.

For any question or requirement about Sánchez Mantecón you can reach us at vf@plus-sports.com