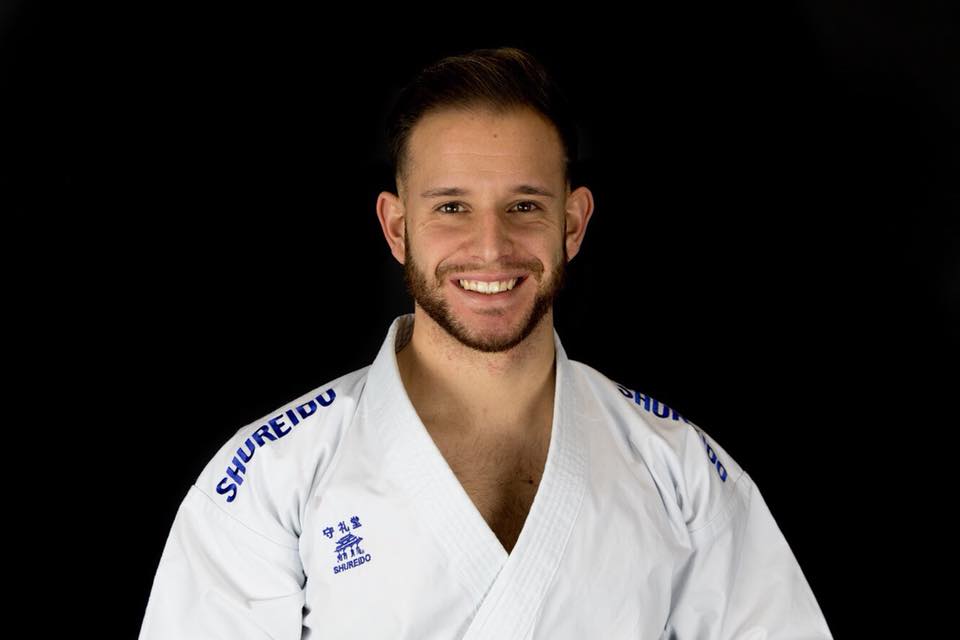 Our athlete Pepe Carbonell accomplish another hit in his career, winning the silver medal in kata team discipline in the World Championship held in Madrid this past weekend.

This vice championship will complete the incredible medals record including World Championship in 2014 and the European championship team kata in 2013, 2014, and 2015.

The final´s result, 5-0, against the Japan team for the gold medal has great controversy due to the excellent execution of the Spanish team, who deserves more in the words of every expert attending the final at the WinZink Center of the Spanish Capital.

This season has been very intensive for Pepe, who planned all the season for this date; in the end, the goal is accomplished, being on the world final podium.

If you are interested for partnership or any content from Pepe Carbonell, you can reach us at info@plus-sports.com