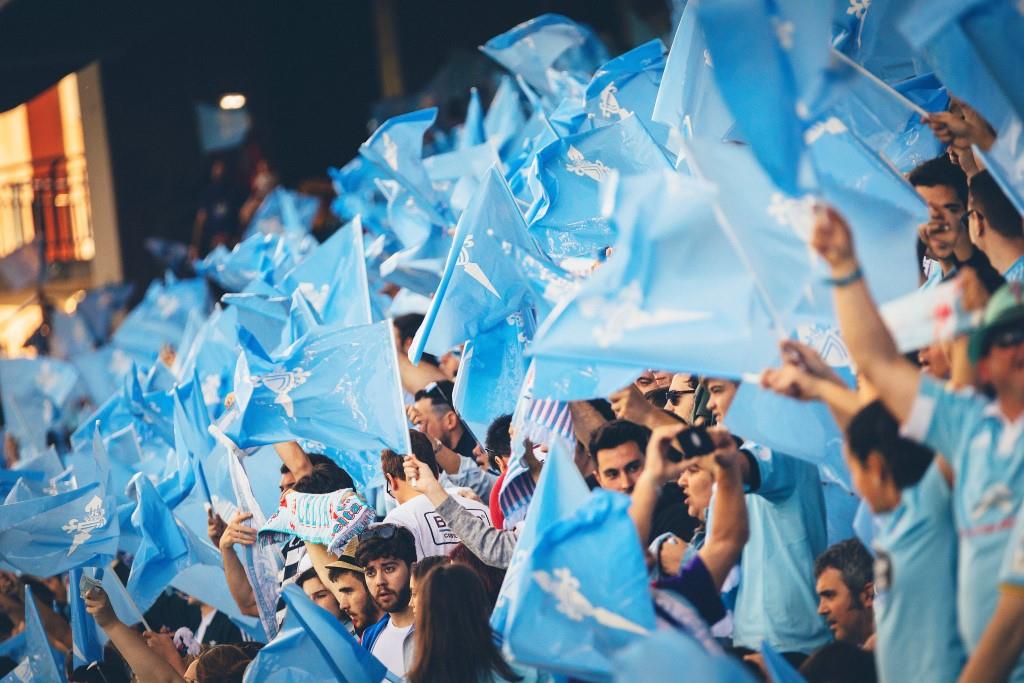 The Celta Mobile project managed by Plus Sports allows a new way to monetizy the club´s fans fidelity.

Real Club Celta de Vigo is launching its own mobile and fiber company, a decided initiative to develop the Spanish IT market bringing competitive rates and specific content for their user based on Celta de Vigo assets.

The weak point in the Spanish IT market is the loyalty for their companies, a critical problem, and the companies are losing their operational gap to manage and retain their customers.

On the other side, excepting Real Madrid, FC Barcelona, and Atlético de Madrid, the telecommunications partner is a category empty in the major part of La Liga teams sponsorship plan.

Without a doubt, it is a hard duty for La Liga teams’ marketing departments out of the top three with serious difficulty to attract the main telecommunication corporations to their portfolio.

However, one of the most valuable conditions of these “other” La Liga clubs is the huge loyalty of their supporters and fans, incredible solid over the years no matter the club’s performance. In fact, in Celta Vigo, seasons with downgrading risk raise the supporter’s engagement in all the social club aspects.

This was not an overlooked element for Plus Sports. We designed with the club and the telecommunications company a sponsorship plan with two main goals; in one side, we looked to exploit and monetize the fan base assets for the Mobile operator and the club, and by the other side an activation plan to engage the social base of the club.

Real Club Celta de Vigo is one of the strongest institutions in the city of Vigo and all Galizia region as a high hallmark with a stable supporters base and a very professional management open to developing new initiatives as Celta Mobile.