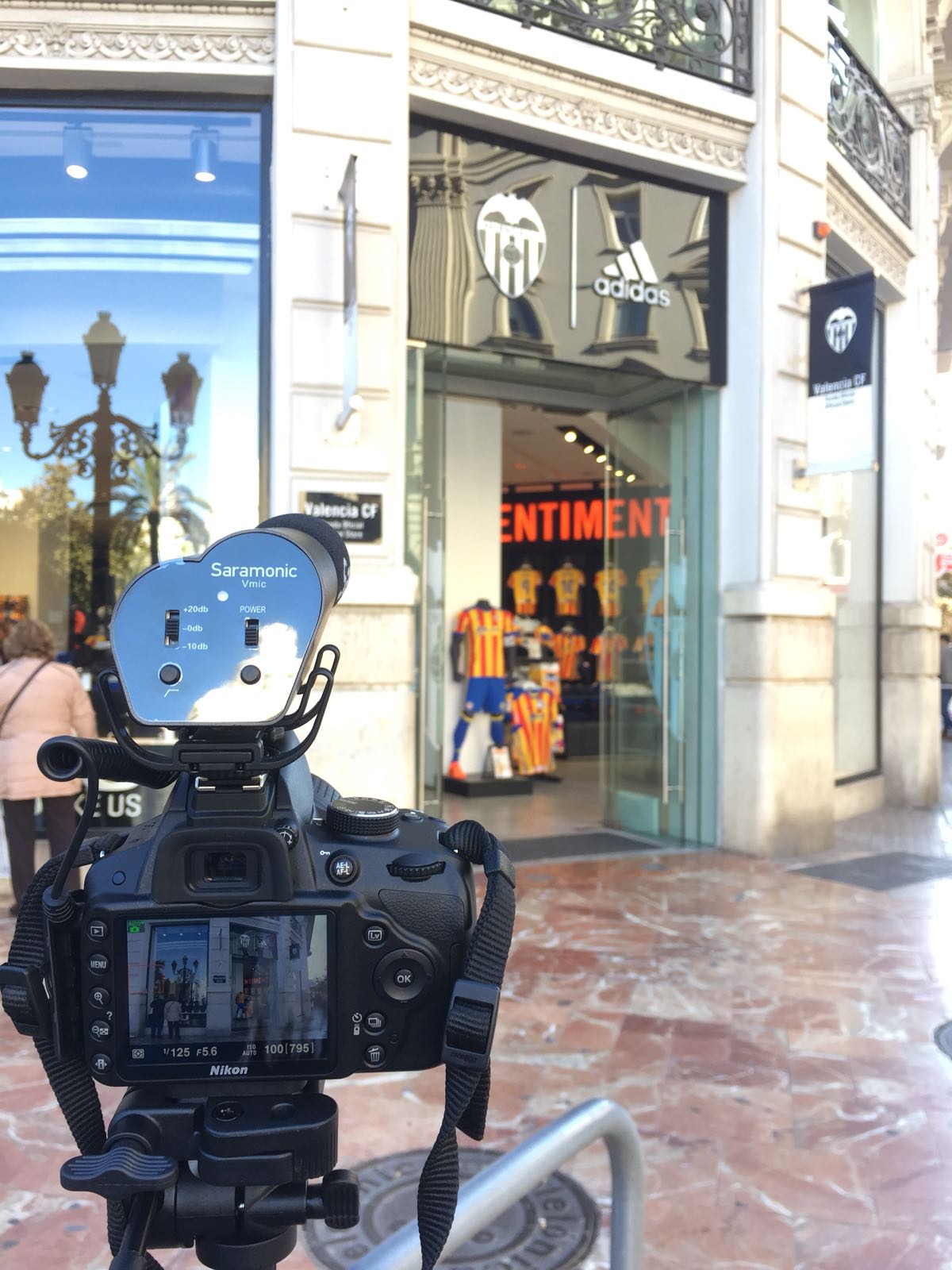 We received from BLU PRODUCTS the order to create and develop a sales point engagement action using their sponsoring with Valencia CF and the match between Valencia CF and FC Barcelona.

Blu Products is a North American smartphone manufacturing corporation, bringing to the market a great product at an affordable price. With a strong market position in America, it was an unknown brand in Europe looking with Valencia CF Sponsorship a global awareness especially in Europe.

The goal of the action was clear, bring a first push demand in the sales chain, recently launched without disturbing the day by day of the shop. To achieve this we used the Valencia CF mega-store based in Valencia main square, pure downtown. A sales point with considerable purchase traffic from Valencia CF fans and city visitors.

To do that, we design a simple engagement mechanic; we announce through the brand social media the first purchase of a BLU PRODUCTS device in a concrete hour will win two tickets between Valencia CF and FC Barcelona to be held that same weekend.

To announce the promotion, we used the social media of the brand in Spain, including Facebook, Instagram, and Twitter with an accumulated audience of 11.000 followers and brought a short time for the “call to action,” the searched goal with this was to reward the biggest fans of the brand.

To increase the effectiveness in the sales point, we shared the action in two days raising the expectation effect between the brand followers and bringing video content in the social media.

The action had great success in product sales and the purchase traffic to the sales point. The store stock of some reference was sold out, and the attendance to the sales point rise a 30%, achieving a great recognition for Valencia CF Mega Store as sales point of BLU PRODUCTS in the city.